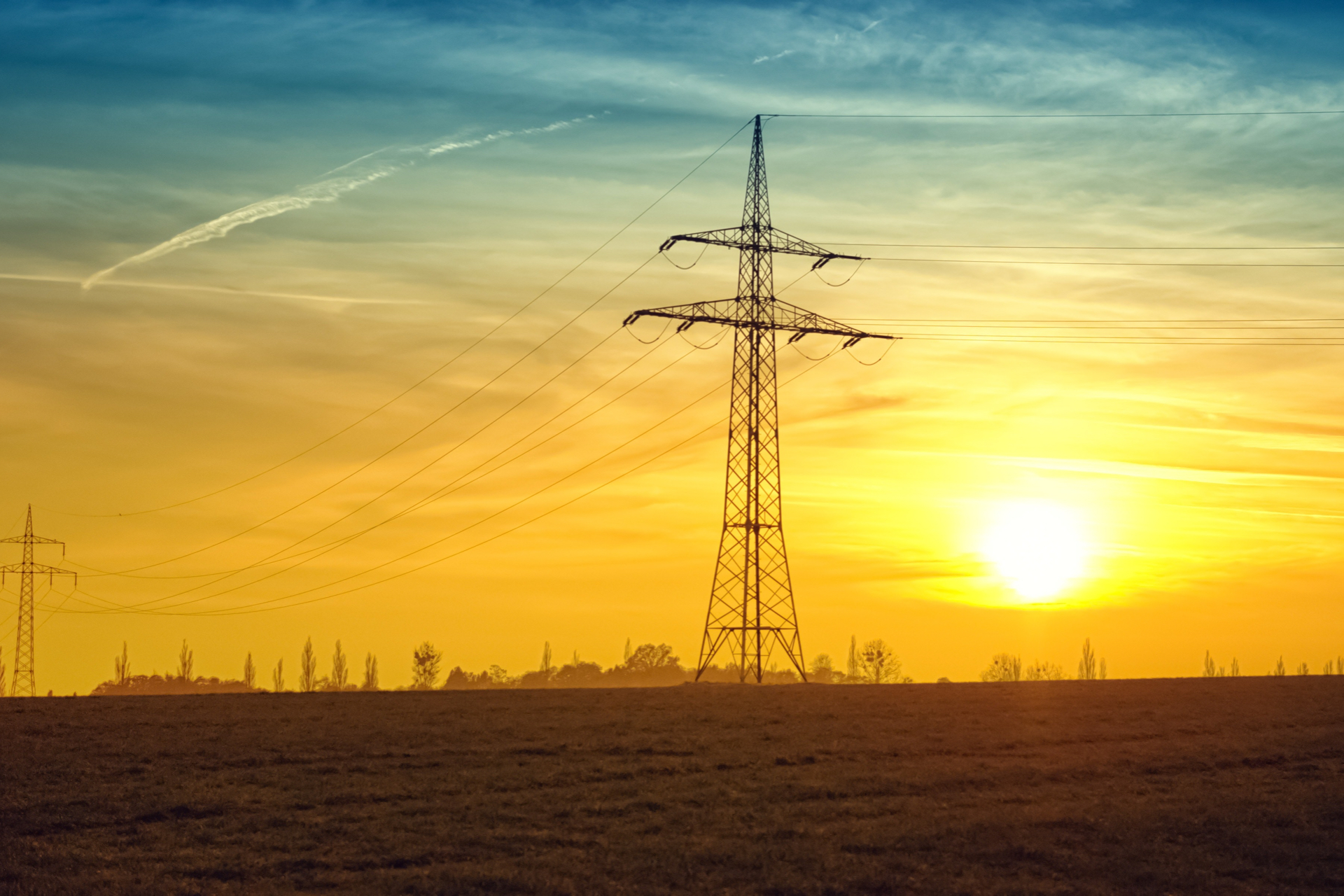 There is no doubt that the Eskom power grid has been proven to be unreliable. Businesses and consumers alike are no longer able to deal with the crippling effects that ongoing load shedding has on the economy. With that in mind, many cities are adopting a new way to move away from Eskom power.

Here are some of the cities that are moving away from the Eskom power grid.

After holding its first Energy Indaba on 23 May 2022, Joburg is aiming to look for affordable, sustainable solutions. The goal of the indaba is to work with businesses and the government to reduce the current 90% dependency on Eskom, as a way to find a solution to deal with load shedding. In a press statement, Mayor Mpho Phalatse said, “We cannot assume anymore that our power will be solely generated by Eskom. Instead, more and more alternative energy models have come through and, as the City, we are forced to recognise so-called embedded generation as a serious option.”

Both Eskom and the independent Kelvin Power Station (from which the remaining 10% of energy is sourced) use fossil fuels. The Joburg city council is looking at clean alternatives that can reduce carbon emissions, with a goal to have zero emissions by the year 2050. This will be achieved through solar, waste-to-energy, gas and battery storage.

The biggest challenge faced by the city includes a limited budget for providing energy security, which means that funding may be sourced from the private sector. City Power aims to stabilise power supply by 2030, at the cost of R26 billion. However, Phalatse states that there has been significant interest from the private sector.

In Cape Town, mayor Geordin Hill-Lewis told Daily Maverick that they too were seeking private and public-private partnerships, adding: “These will be key to securing Cape Town’s energy future, through increasing the reliability of electricity supply to end load shedding, adding cleaner energy to the mix and making electricity more affordable for Capetonians.”

Currently, the city buys about 99% of power from Eskom, selling to consumers through the City of Cape Town grid. Goals for the city to move away from the grid included small-scale embedded generation, independent power producers and plans to achieve municipal energy independence and energy security. The model will be built on sustainability.

The city has a draft energy budget of R15 million to cover small-scale embedded generators as well as solar PV systems in residential and commercial sites, and industrial sites such as wastewater treatment plants and power depots. Hill-Lewis has stated that the tender process for the first round of IPP procurement was underway.

The eThekwini Metropolitan Municipality city council adopted an Energy Transition Policy in June 2021, which was created to deal with the impact that load shedding has had on the Durban economy. This policy aims to move towards an integrated municipal power system and reduce the reliance on Eskom, sourcing 40% of power from renewable energy by 2030 and 100% of power by 2050.

In the same year the city adopted their transition policy, it released an appeal for information on procuring 400MW of new generation from IPPs. City spokesperson Msawakhe Mayisela said that plans for projects have been received, representing a total capacity of 16.5GW. Around R10-billion worth of private investment is expected, with most projects reaching operation by July 2025.

Challenges for the city include dealing with local government and processes with the Treasury. Mayisela states, “Local government is still a highly regulated sphere and requires careful assessment of skills and capacity to manage a project of this magnitude. Our goal is to provide regional transformation in the energy sector, working together with all districts in KwaZulu-Natal. Our intention is to increase economies of scale and create much-needed investment in the energy sector. Energy security interventions will be used as catalysts for economic growth and job creation while reducing municipal bulk operating expenditure.”

We predict to see other cities following suit as the power giant continues its battles. One of the ways that individual companies can make a move towards energy savings is to invest in solutions such as utility audits and remote meter management.

At Energy Management Solutions, our goal is to help businesses mitigate the impact that load-shedding has on day to day operations. Contact us today to learn more about how you can reduce the effects that unreliable Eskom power has on your business.

PrevPreviousWhat Consumes the Most Electricity in an Office?
NextThe Eskom Plants Impacting Load-sheddingNext
Back to News
Facebook-f
Contact Us