What to Know About the Proposed Eskom Rate Increase 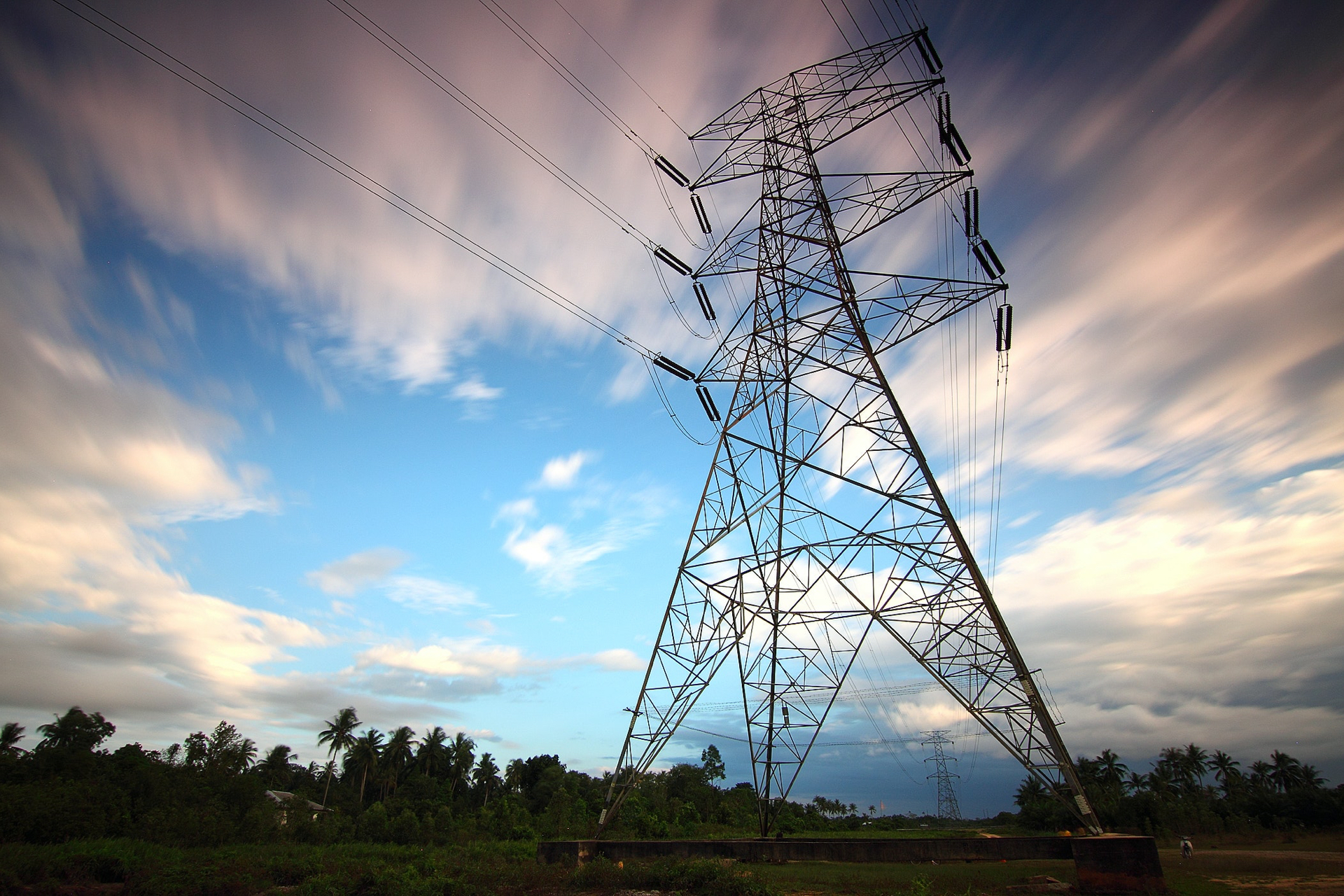 The proposed Eskom rate increase has been met with much concern – for good reason. Consumers and businesses alike have voiced their concerns during the National Energy Regulator of South Africa (Nersa)’s public hearings on Eskom’s proposed increase of 20.5%.

Eskom is defending the drastic tariff increase, stating that it is due to the cost of independent power producers and carbon taxes. Many authorities and groups have condemned the proposed Eskom rate increase, citing the huge impact it will have on the already overburdened economy.

The Potential Impact of the Eskom Rate Increase

Eskom has applied for an increase for the 2022/2023 fiscal year, which starts in April. The power giant has also announced that it will be asking for an additional 15.07% increase in 2024 and a 10% increase in 2025. These increases will depend on the increase granted by Nersa this year. Typically, Nersa seldom approves Eskom’s full increase proposal. This means that South Africa may not be subjected to high increases.

Nersa public hearings have been made via virtual sittings in provinces across the country. Various members of the public and private sector had the chance to give input on the proposed Eskom rate increase. Many stakeholders at the hearings have stated that consumers are simply unable to afford to pay higher costs.

South African Faith Communities Environment spokesperson Lydia Petersen stated that consumers should not be forced to deal with the increase, with many poorer communities struggling.

For businesses that have managed to survive the effects of lockdown, rates increases will have a drastic effect. Many smaller companies may not be able to afford the higher costs. Even larger companies will feel the effects.

Solutions such as utility management will become especially important in the months to come as we see whether the proposed increase is accepted or rejected by Nersa. If you are looking for ways to save on power costs, contact Energy Management Solutions today.

For more information on the Eskom rate increase, this Fin24 article covers the various aspects of the increase.